It happens to the best of us.

Even if your training has gone spot on and you’ve hit every session exactly right, when the countdown clock goes under 21 days there’s always room for a bit of maranoia. 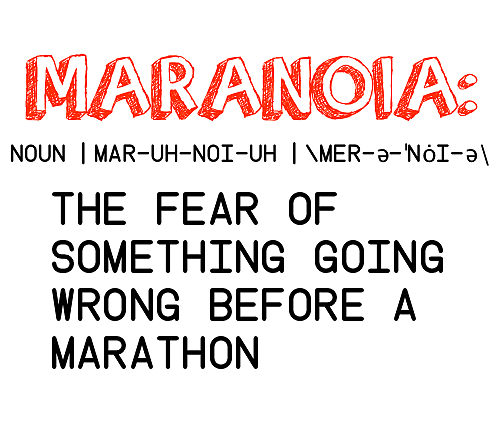 The week after Kingston, the last week of full training on my plan before taper, was annoyingly tough. I had a sports massage on Monday night and foolishly ran on the Tuesday. I was then ill on the Wednesday, managed a short run on Thursday but went too fast, and ended the week completely knackered and broken ahead of my final long run on the Sunday.

I was supposed to run 20 miles at Dorney Lake. After Kingston I had a grand plan to run each 4 mile lap of the course at a progressively faster pace, but once again I fell into the trap of how much effort running a 20 miler is when you’re not a specimen of peak physical fitness! The day before Dorney I wasn’t even sure if I would run it at all, and if I did it would definitely not be a fast one. I was stressing, worried, tired, and feeling very over this whole marathon lark.

In the midst of all this despair however I became the proud dicoverer of a new running related injury. Waking up on the Sunday morning I noticed a glute niggle similar to the one I’d had before a 17 mile jaunt with Catherine in February…weird, I hadn’t done yoga yesterday…

Then I realised that what I had done the same on both Saturdays was to volunteer at parkrun.

During which role it is necessary to dip down constantly to one side, putting the barcodes in a box.

Dorney went ok. Not great, but not terrible. I ran at a fairly even training pace and stopped at 16 when it started to feel like there were more niggles than muscles in my lower legs. All my club mates who were there ran strong 20’s and I had a couple of seconds of concern about that before I remembered that comparing your training to everyone else’s is a stupid thing to do, and that at this point I’ve got two 16’s, a 17, two 18’s and a 20 under my belt and only one of those wouldn’t have counted as a really good, solid run. I ate some Jaffa cakes (for the carbs, you know) and made myself calm down.

I’ve got niggles and am tired because I’ve just completed the hard part of the plan. You’re supposed to be tired going into taper. It’s expected. It’s ok. That’s WHY you get to taper.

So I’ve cut my long run this weekend down to a half marathon ending with parkrun, and any midweek runs between now and 23rd April will be no more than 4 or 5 miles. I ran a good 20 at Kingston and if I was to keep up that pace on the day, I’ll be fine. It’s about keeping the fitness ticking over now, and getting less tired, mentally and physically, in time for the big day.

We’re so nearly there. Just got to keep running.

Good luck to everyone doing Spring marathons in the next few weeks, wherever they are!

I am about £250 off reaching a major milestone in my fundraising for Coram. Coram do amazing with vulnerable children in the UK; arranging adoptions for children who might otherwise be lost in the system, looking after care leavers, and making sure migrant children coming to the UK alone are safe are cared for. If you want to help support them and motivate me to shift my arse for the last 26.2 miles of this plan, you can do so at http://uk.virginmoneygiving.com/AngelaDuff 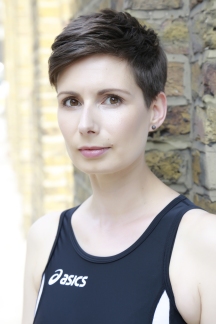 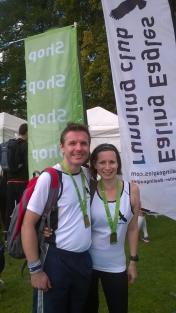 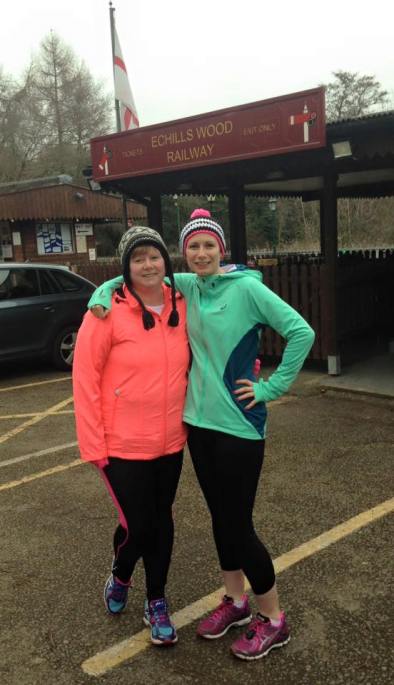 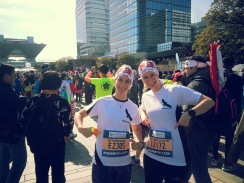 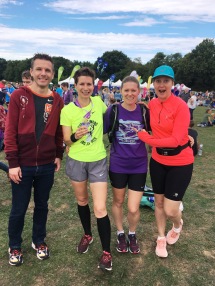 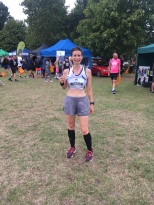 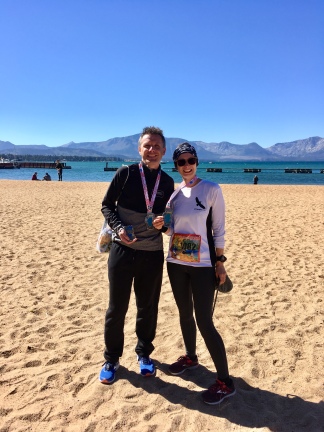