It’s just over three weeks til Sunday 23rd April, the date which has been looming large in my diary since new year.

As I’ve mentioned, I’m running for Coram, the UK’s oldest children’s charity.
Originally I was attracted to Coram as a charity because of the work they are doing to support migrant children, and because of the work they do in schools with their Life Education programme. However a few weeks ago Coram gave those of us on their marathon team a talk all about the work they do, and it’s added a new dimension to why I am fundraising for them.
I knew Coram are an adoption charity, but something I hadn’t realised is that lots of local authorities turn to Coram when they have kids to place who are seen as ‘too old’ (at the rip old age of 5) or – horrible phrase – ‘too damaged’ to be adopted simply because of what they’ve been through.
We’re talking serious trauma here. The example they gave was a little girl called Lucy who had been taken into care at 3 and a half because she had been born into a paedophile ring and had been suffering abuse since she was born. This really shocked and saddened me and I’m sorry to put it so bluntly, but it’s the reality some of these kids are living in. Lucy got her happy ending – aged 5 and after a lot of support and therapy from Coram she was adopted and is now happy, healthy, loved and safe. But there are lots more kids like this.
Coram told us that as a team, our baseline target total is about £60,000 which would find parents for 109 children like Lucy. To put that into context, they only do 200 adoptions a year, so the fundraising they receive from the marathon every year is a massive deal to them.
Each individual runner has been asked to raise £1,750 which translates to finding 3 sets of adoptive parents. That’s about £585 per adoption. Hearing Lucy’s story has made me determined to try to raise as much as I can – there are lots more Lucy’s that need help.
I would love it if I could raise double the target, which would be £3,500 but at the moment I’m aiming for a round £3,000 and I’m less than £300 off that at the moment (Coram count the Gift Aid, which helps).
Most of you lovely people reading this will be runners, so you’ll know that getting to take part in the London Marathon is a huge, huge deal. For me though, this one isn’t about PB’s, personal glory, or anything like that. I’m running this for Lucy and all the other Lucy’s out there that need our help.
The London Marathon is the biggest annual fundraising event on the planet. For those of us in the red start in our rainbow of different charity vests, this one is really not about the runners. It’s about the people we’re trying to help.
If you want to know more about Coram you can find them here: http://www.coram.org.uk/
If you feel like being amazing and chucking a few quid (a mark, a yen a buck or a pound!) in the pot, my fundraising link is here:
http://uk.virginmoneygiving.com/AngelaDuff 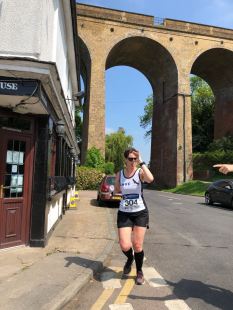 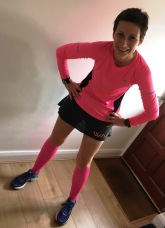 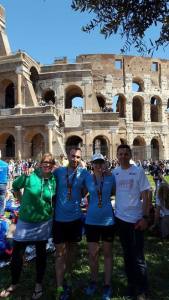 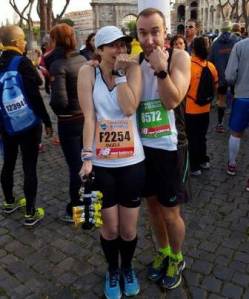 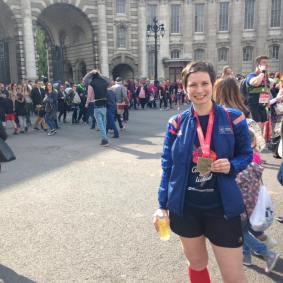 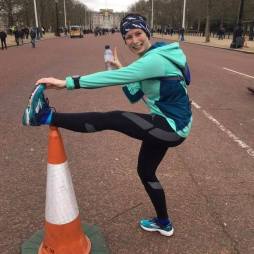 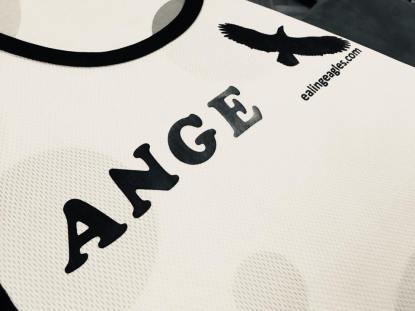 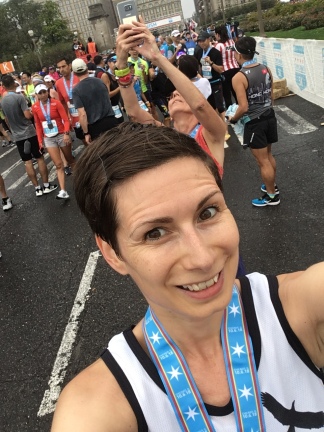